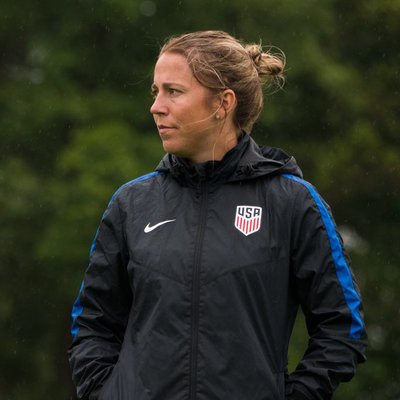 “Kacey’s background and experience embodies our vision in athletics here at Bishop McLaughlin and we are excited to have her take over our girls’ varsity soccer program,” said Desvaristes. “Kacey’s background is top notch – playing/coaching and winning at elite levels, along with successful collegiate and high-level club coaching experiences.”

White has a spectacular background as player, including as a two-time All-American in 2004 and 2005, and a member of the 2003 NCAA National Championship team at the University of North Carolina. Ms. White, who earned All-ACC honors three out of her four seasons on the UNC squad, graduated in 2006 with a bachelor’s degree in exercise sports science with a minor in coaching. Following her graduation, Ms. White earned a spot on the U.S Women’s National Team from 2006-2010. During her USWNT career, she earned 17 caps and served as an alternate for the 2008 Beijing Olympics. White also played professionally for six years in both the United States and Sweden.